George was born in Wilden, Bedfordshire in 1884 and by the time of the Great War he had moved to Hendon in North London where he was a driver for Schweppes.   Handling the drays and their horses probably made him well suited to the Army Service Corps, although the widespread introduction of motor lorries would have been an entirely new experience.  On enlistment his trade is already given as Motor Driver.  He signed up in June 1916 and was called up for Service in December at the age of 32.

The M2 prefix to his service number was used in the ASC to denote ‘Electricians Mechanical Transport’ in the 1st to 4th New Armies. 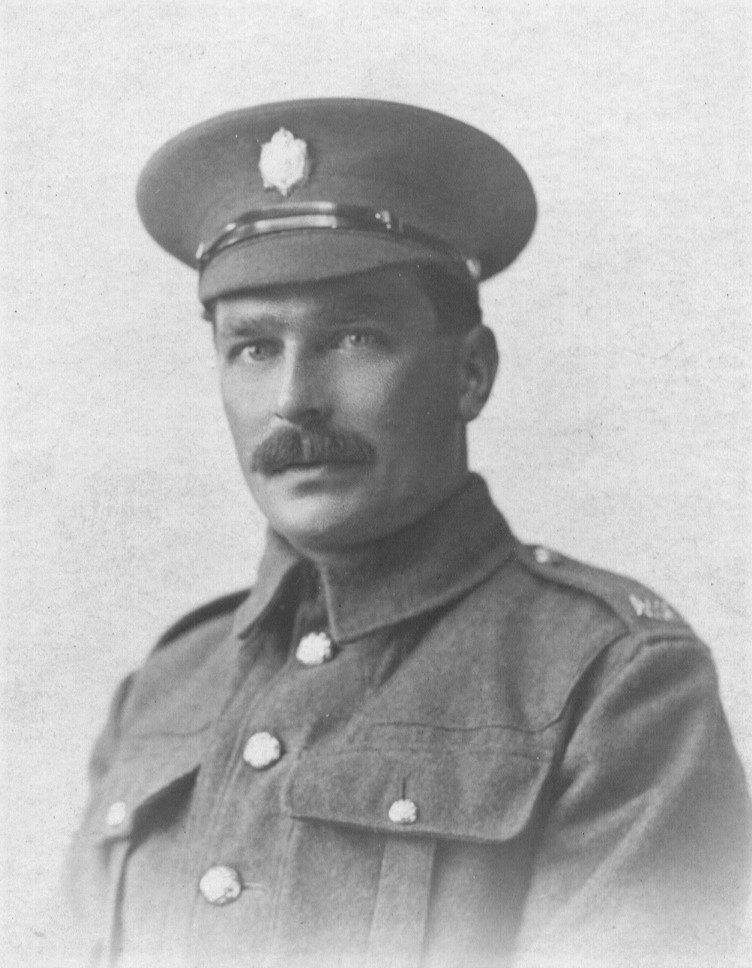 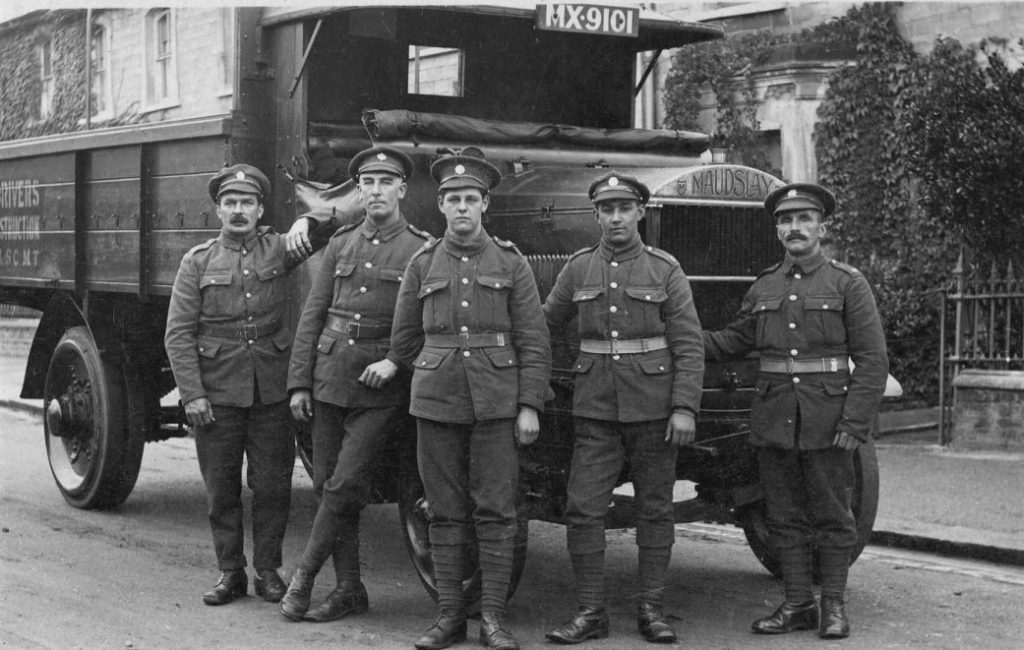 George is on the left, posing with other members of his team.  George’s Service record suggests that he worked as a Motor Driving Instructor at Hounslow
Depot and at a Driver Training school at Avington Park, near Winchester.

In this photo George is fourth from the right.  George returned to working as a Motor Driver with Schweppes after the war.  All photos courtesy of his Grandson Dave Valentine. 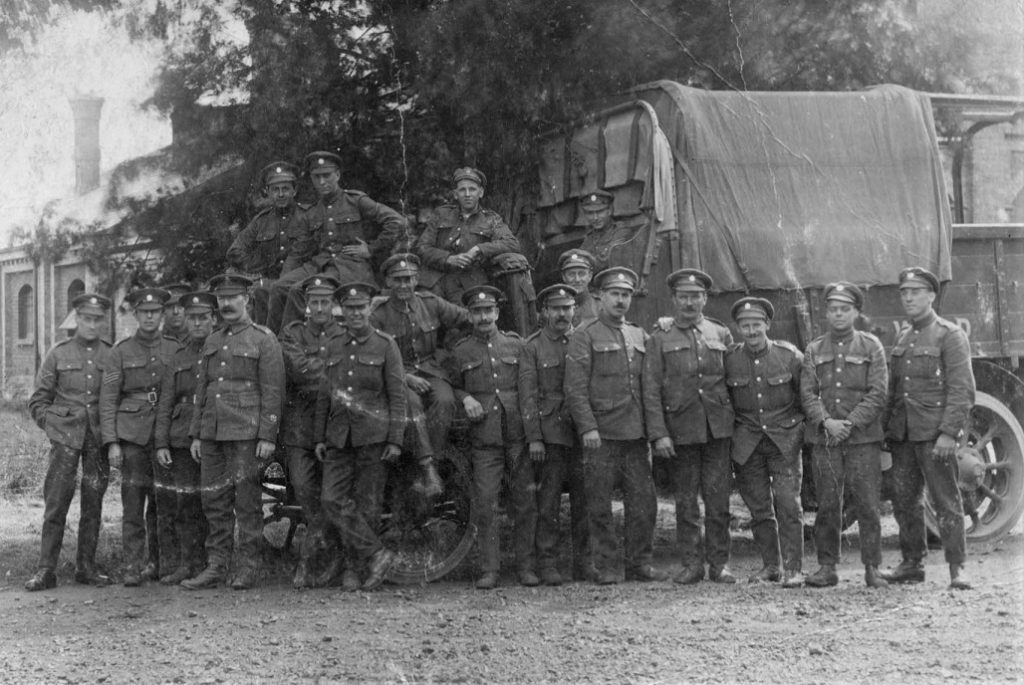